Day 6 • Jump On In • Trusting and Following Jesus 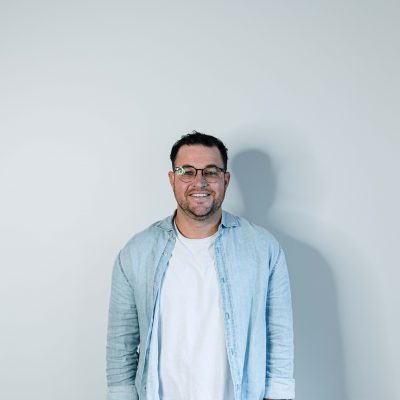 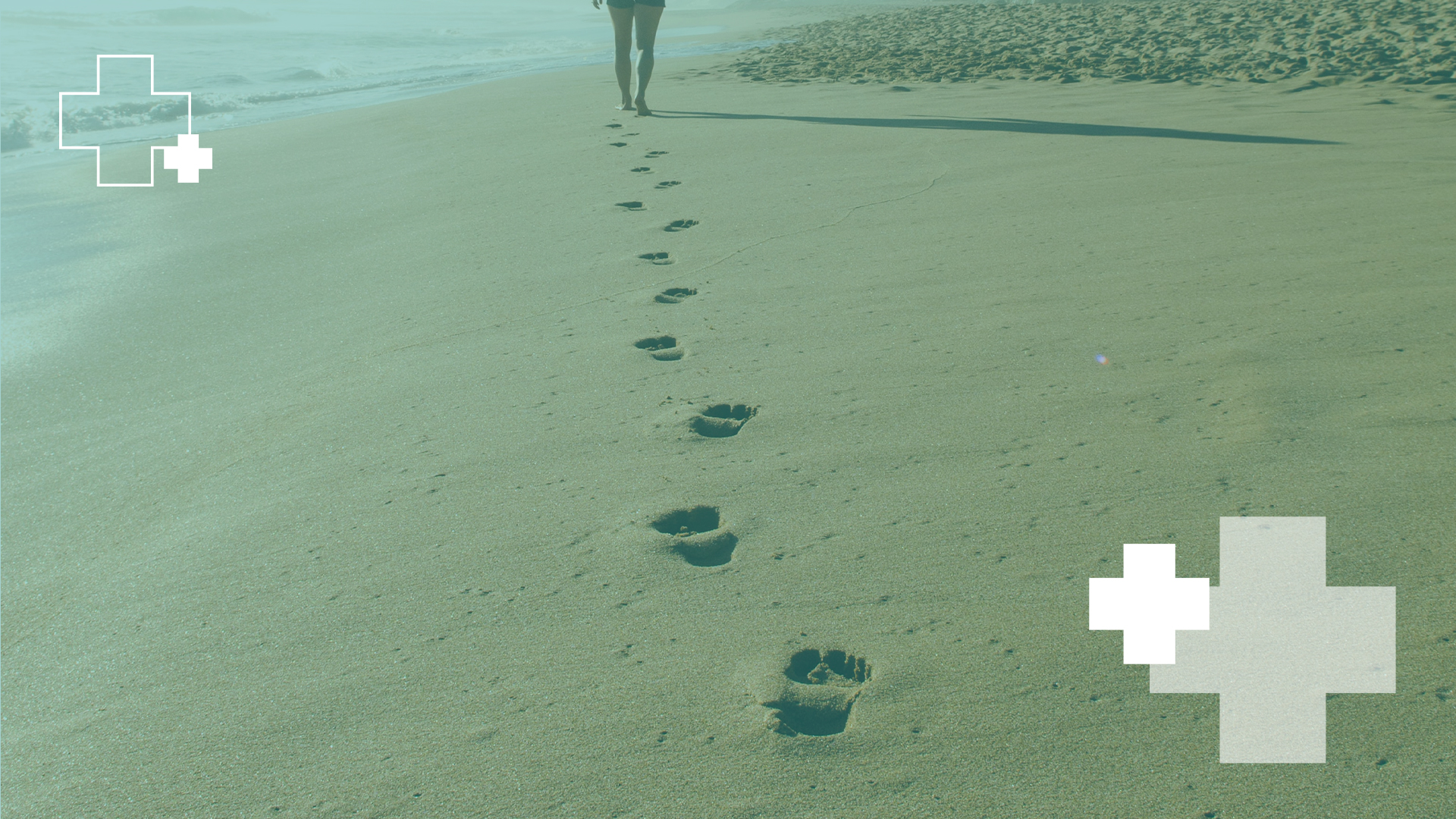 I remember the first time I had the opportunity to go to Vancouver, Canada. It was their winter season, where it gets a lot colder than in Auckland, New Zealand. I went with my wife’s family to a lakehouse up in the mountains and it was such an incredible setting. However, to say it was cold would be an understatement – it was -22 degrees Celsius!!!

There was plenty of snow around, waist deep at times and as it was well into sub-zero temperatures, the lake had frozen over. The surface was frozen solid a good 30cm thick. There was a decision moment for me. I had the opportunity to ‘walk on water’!

For a few minutes, there was a battle in my head about whether I trusted the ice: would it hold me? This was the same lake that a few summers earlier I was swimming in, and therefore I was having trouble to reconcile the change.

I had taken a moment to look around and watch my in-laws (the locals) walk on the frozen lake, but now I had to make the decision to try it for myself. I held my breath and took a step. This story would sound better if I ended up falling through the ice, but no, I was fine and the world continued on as normal.

Much like my journey to trust what I was seeing and being told was ok, a life of faith requires us to trust Jesus with our lives and follow His example.

In the book of Mark 16:16, Jesus gives us a directive to follow Him through the waters of baptism. It is important that we realise this isn’t just a good idea or something we ought to do as a Christian, but rather a command from Jesus to be water baptised.

Water baptism signifies our old life being left behind and stepping into a new life in Christ. It is an outward display of an inward decision that has already taken place.

It’s very different to a sprinkling or a christening as a child, as these are decisions made on your behalf by someone in regards to a religious practice. Water baptism is a personal decision of significance, an outward display of what has already taken place on the inside, when you said yes to a relationship with Jesus. It really is a moment where you draw a line in the sand and choose to walk forward in your new life.

Once I had taken a few steps on that lake and experienced doing it myself, I was filled with new a boldness and confidence. I lost the doubt and fear that I once had.

If water baptism was good enough for Jesus to do, and important enough for Him to command us to do, then I want to strongly encourage you to follow His instruction and get water baptised.

You don’t have to have it all together to get baptised. The Bible gives example after example of new Christians being baptised straight away and stepping into a new confidence. I encourage you not to put off this foundational milestone in your faith.

Back to the beginning Baptism Day 7